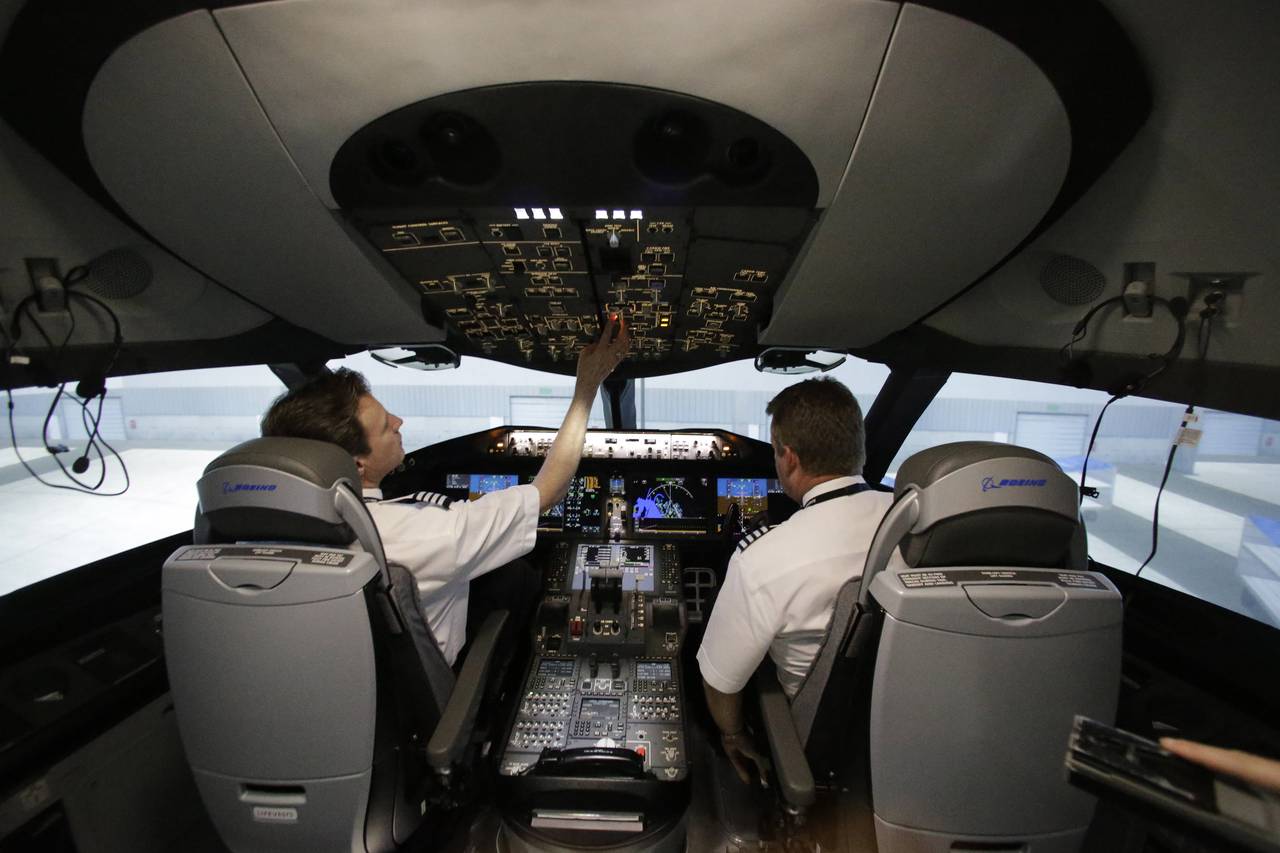 MADRID—A senior Airbus Group NV safety official has urged revamping pilot training world-wide, in one of the most forceful industry warnings to date about the dangers of undue reliance on aircraft automation.

Addressing an international conference of pilot-union leaders here Saturday, Harry Nelson, a high-level company safety expert and former vice president of the European jet maker’s flight test department, called for fundamental changes to improve manual-flying proficiency and other cockpit skills that have been de-emphasized over the years.

Other industry managers as well as pilot leaders have been moving gradually in the same direction by encouraging more practice of manual aircraft-handling skills in simulators, and even during some regular passenger flights when the weather is good and the airspace isn’t busy. But Mr. Nelson was unusually blunt in calling for substantially more effort in this area, while highlighting broader shortcomings of current training. He contends today’s practices tend to be too boring and predictable for pilots, with rote simulator sessions often disconnected from actual flying experiences.

Perhaps most important, Mr. Nelson told roughly 600 pilots from around the globe that too many veteran aviators have come to view recurrent training sessions as an unwelcome annual or semiannual chore that can endanger their jobs if they perform poorly—rather than an opportunity to fine-tune skills, improve decision making and learn new safety concepts using increasingly realistic simulator technology.

For pilots in the middle of their careers “there is no perceived upside to the training,” he said. “And that’s wrong.”

Mr. Nelson’s comments amount to a striking criticism of many pilot training principles that airlines have relied on for decades, and which helped usher in the safest period in commercial aviation globally.

The speech was especially telling because Airbus, more than rival Boeing Co., has built its reputation and product line around increasingly advanced uses of automation to guard against accidents. But Mr. Nelson stressed his criticism wasn’t directed at any particular airline or type of jetliner.

His views are shared, to some extent, by other safety experts. After learning the details of automation, pilots in the last few years have been encouraged to concentrate more on hand flying plus mastering the intricacies of switching between manual control and various levels of automation. Those are the issues “we’re going to start practicing more and more, the transitioning in and out of these phases,” Tim Canoll, the new president of the largest North American pilot union, said in an interview during the conference.

The impetus for change, according to Joe DePete, a FedEx Corp. captain who serves as the union’s top safety official, was when “we started to see tendencies and trends” indicating erosion of basic flying skills. So in recent years many airlines started explicitly telling crews to manually fly aircraft under appropriate circumstances. “Now, we really focus on those hand-flying skills, and we encourage people to do it,” he said.

All that, however, may be inadequate considering the industry’s previous alleged infatuation with automation. In 2013 a U.S. government-commissioned study prepared by nearly three dozen international safety experts concluded that excessive pilot dependence on automation, combined with failures to master the latest cockpit technology, posed the greatest hazards to passengers. According to accidents and incidents analyzed by study participants, pilots frequently were reluctant to intervene to resolve automation problems, partly because “training methods, training devices and the time allotted for training” may have been inadequate. The Federal Aviation Administration has embraced many of the report’s conclusions and taken steps to implement them.

But despite the airline industry’s accomplishments, according to Mr. Nelson, carriers, plane makers and training organizations still have a long way to go to fully recognize the importance of training pilots to cope with extreme maneuvers or emergency scenarios intended to stretch their professional skills. Frequently, he told the audience, trainers focus too much on complying with regulatory requirements instead of teaching pilots new safety approaches and helping them become more resilient confronting one-of-a-kind emergencies.

“We do a lot of checking” of the same required maneuvers and emergency procedures each year, Mr. Nelson said, “but we don’t do much teaching.”

A shift in emphasis would require airlines to rewrite reigning curricula; and unless some existing practices are eliminated, the result could entail extra costs by extending total annual training hours per pilot.

Another issue Mr. Nelson raised could be equally thorny. As planes get ever more reliable and older generations of trainers with strong manual flying skills retire, their replacements typically lack comparable experience dealing with real-life emergencies. That is because dangerous malfunctions and close calls are much less frequent now than they were in earlier decades.

“Tomorrow’s instructors will not be teaching from personal exposure” to emergencies that required pilot interventions, Mr. Nelson said. “They’ll be speaking from hearsay.”

As the dependability and sophistication of engines and flight-control systems continue to improve—making automation a major driver of safer skies—airline pilots spend the vast majority of their flying hours programming and monitoring onboard systems. During most trips, manual flying is relegated to barely a few minutes during takeoffs and right before touchdowns.

Now, Mr. Nelson and other experts are spending considerable time documenting some of automation’s downsides, including low morale among many aviators. “It used to be cool to be a pilot,” Mr. Nelson said Saturday. But these days “for a lot of pilots it’s just another job,” he said, adding that such attitudes provide further impediments to lifelong learning.

Write to Andy Pasztor at andy.pasztor@wsj.com