World's 10 most scenic airport approaches in 2017 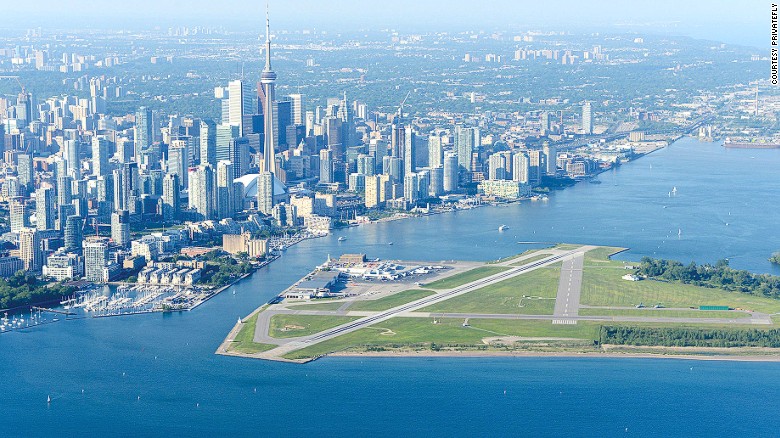 The world's shortest commercial runway, a 400-meter-long strip at Juancho E Irausquin Airport on the Carribbean island of Saba, has been named the world's most scenic airport approach in a global survey conducted by PrivateFly, a booking platform for private jet charters.

"Flying into Saba is extraordinary," says Adam Twidell, PrivateFly CEO and an experienced pilot. "You approach the mountainous island towering out of the sea, to see an impossibly tiny runway appear perched on a cliff."

Pilots must have special training to land at Saba and only certain turboprop aircraft such as the BN-2 Islander or Grand Caravan are agile enough to execute the necessary short stop.

"Saba has an exceptional safety record making it one of the most memorable civilian aviation experiences available anywhere in the world," Twidell adds.

A panel of travel experts and aviation fans took part in the annual poll, which this year received more than 8,000 individual votes for a total of 122 global airports.

Topping the list are 10 beauties offering views of everything from mountainous landscapes to glittering skyscrapers.

Ireland's Donegal Airport, on the country's rugged Atlantic northwest coast, is "rapidly becoming an AvGeek fan favorite," according to Twidell. It made its debut at number seven on the 2016 list and moved up to second position this year.

New entries in this year's top 10 include Gibraltar Airport, which makes the most of the territory's 2.3 square miles of space by sharing space with one of the peninsula's main roads.

Pedestrians and cars need to stop on either side of the runway every time an aircraft takes off or lands.

Here's where you should be grabbing a window seat in 2017.

10 most scenic airport landings, according to PrivateFly